Leadership in a crisis 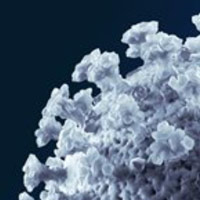