We propose to our customers the best experienced  team of consultants that has worked and delivered  consistently talent strategy and excellence for our clients. Our consultants have outstanding track records focused in achieving the highest leadership requirements. Our engagement to meet client’s needs is foremost. 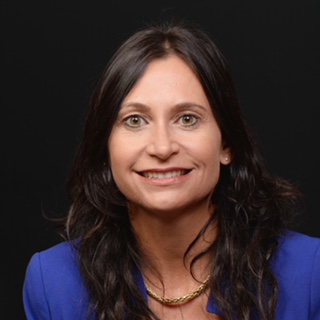 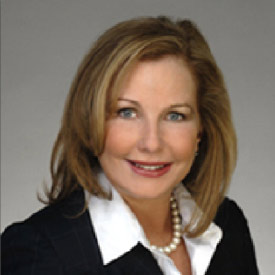 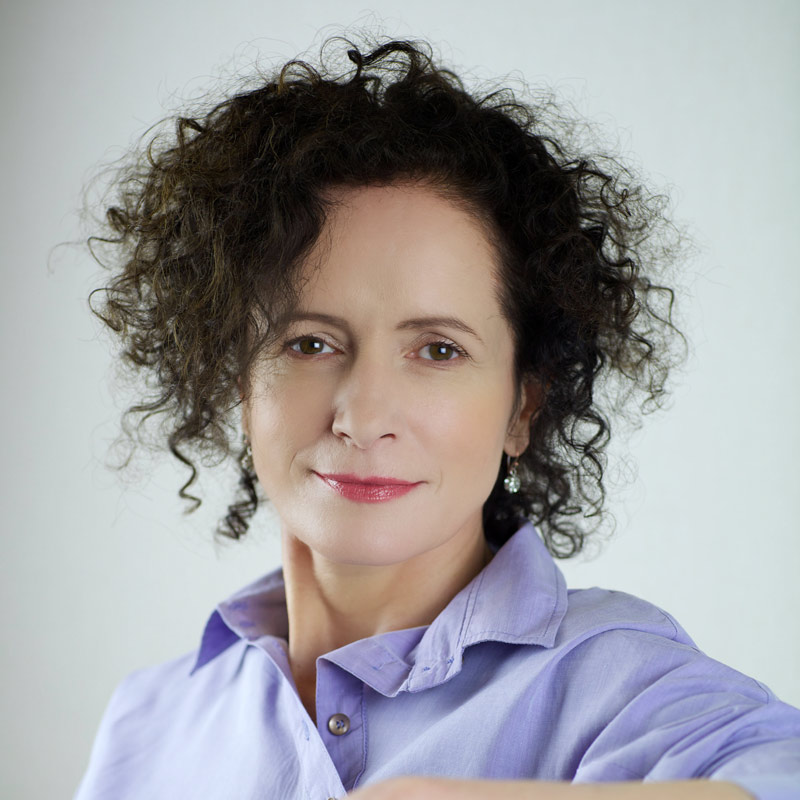 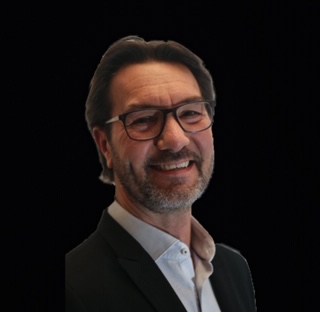 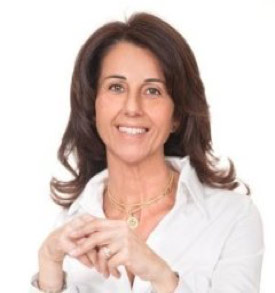 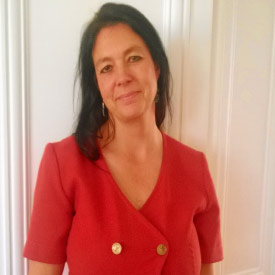 Priscilla has more than  15 years of experience in Executive Search. Prior to joining BHC & Partners,  she was Principal for the Healthcare & Industrial practice of Eric Salmon & Partners . Previously,  she was responsible for the European Healthcare and Life sciences practice of Neumann International and, her earlier career was as Vice-President with A.T Kearney Executive Search. Her  career  started  in Human Resources  and Sales & Marketing Management with Xerox in London.

She holds a BA in Business Studies from Humberside Polytechnic School and Masters Degrees in Management Strategy and Human Resources from Stafford University. She is also certified in Executive Coaching, Process Communication Management (PCM) and, NLP (Neuro Linguistic Programming).

Fabrice Detalle spent over 20 years in various industries  leading Human Resources for multinational & SMEs companies . After a long history as Human Resources Director, Fabrice decided to create FDRH Conseil with the objective to develop  and train senior executives and Talents. After working for MSD in the pharmaceuticals industry, Fabrice graduated as a Coach for Senior Executives and started to coach and mentor executives across all industries. He also graduated in Lean Six Sigma and continuous improvement while he was working  at MSD. Fabrice is able to support companies and senior executives in  : change management, executives ‘ training and development strategies, coaching senior executives and Talents to help them improve their Leadership and Performance. He specializes in change management, executive coaching, leadership assessment, leadership development & training  and , succession planning.

A graduate of the CIFFFOP with Masters in Human Resources Management.

Sophie has over 15 years of experience in human resources and Leadership consulting . She has worked as a human resources consultant and coach for mid-size and multinational private and public companies.

She has a Master in Law and she is certified in NLP and in the Human Element (Leadership – Will Shutz).

Prior to joining the firm, Ms. Callahan was partner of Picard International, another global Executive Search firm in New York, where she built the firm’s presence in Brazil. Ms. Callahan also previously founded a company called World Wide Mortgage, a financial services company with headquarters in Manhattan and New York City.

Ms. Callahan holds a bachelor´s degree program with a specialization in Business and Education from the University of South Florida. She is also Founder and Vice President of the Group Executivas de São Paulo; Member of American Chamber of Brazil and Brazilian-American Chamber; Member of Board of Institute Vida Jovem and Member of Board Tempest Technology.

Having started his career as a Lawyer with Bouygues, he joined Moët-Hennessy where he became Secretary General. After the merger with Louis Vuitton, he was appointed Corporate Affairs Director, then Group Deputy-Human Resources Director of LVMH. Later, he was to become HR Director of Promod.

In the Executive Search business, Yves held Partner positions in the Paris offices of Ray & Berndtson and Eurosearch before joining Aiming/Sterling International in 2005. In 2010, he founded his own firm, KFG Conseil. During these years, he focused on Branded & Luxury goods, Retail, E-Commerce, Manufacturing and Services (Car rental, Environment, Insurance, Real Estate). He also got involved in management audits as well as assessments of individuals & teams.

A graduate of the INSEAD MBA program, Yves holds a BA in Political Science from Institut d’Etudes Politiques de Paris and a Master of Law from Paris University (Pantheon/Sorbonne). He speaks fluent French and English. He is MBTI step II as well as 16PF5 and Cubiks 360° certified.

Dagmar Klimtova is based in Praha (Czech Republic) and is Partner for CEE & Central Europe .  She has been conducting a serious number of projects for many different type of functions and industry sectors including Retail, Manufacturing, Construction, Pharma, IT &Telecommunications.   She has hold positions of Senior Consultant in both the Czech HR consultancy company, Top Recruitment s.r.o., and with Arthur Hunt. Prior to search, she has worked in HR consulting projects, covering design and implementation of HR processes and tools and worked as an HRD in international communication companies (Leo Burnett Advertising, Ogilvy & Mather)

She is a graduate of the Trade Faculty of the University of Economics in Prague. She also received a diploma of Coach & Hogan Personality Psycho-diagnostics Methodology.

Daniela Fumigalli is based in Milan and is Senior Consultant for South Europe.

She has 20 years of experience in Executive Search and is based in Milan. Prior to this, she has worked as an HR consultant and Head of research department for two different executive search boutique in Milan. Her earlier career was with TMP Worldwide working as an associate and she was responsible for Consumer, Retail, Fashion & Luxury Goods. She has a wealth of experience in Consumer goods, Retail and Industrial covering: President, General Management, Human Resources, Sales & Marketing, Purchasing and, Tech Ops.

She holds a Political Science Degree from the University of Studies in Milan.

SEND US A MESSAGE

Complete this form and the appropriate person will contact you as soon as possible.

By joining BlueSteps, your career information will be easily searchable by executive recruiters from 350+ member firms of the Association of Executive Search and Leadership Consultants (AESC) who fill more than 90,000 executive-level jobs & board positions each year in Europe and other regions around the globe.